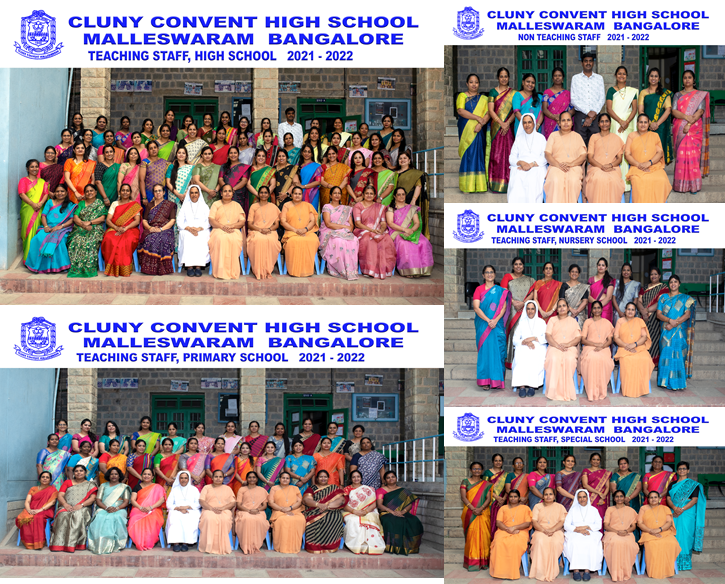 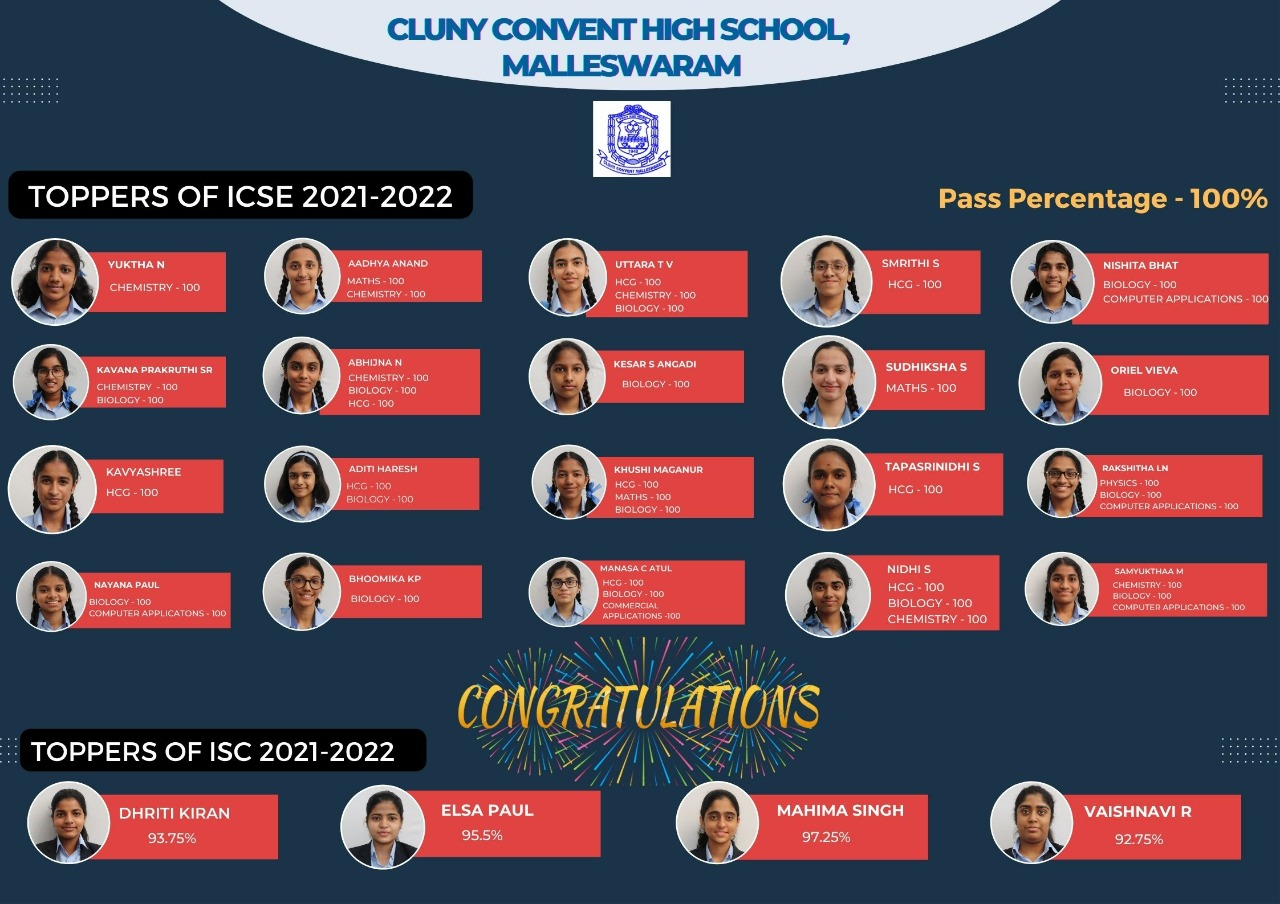 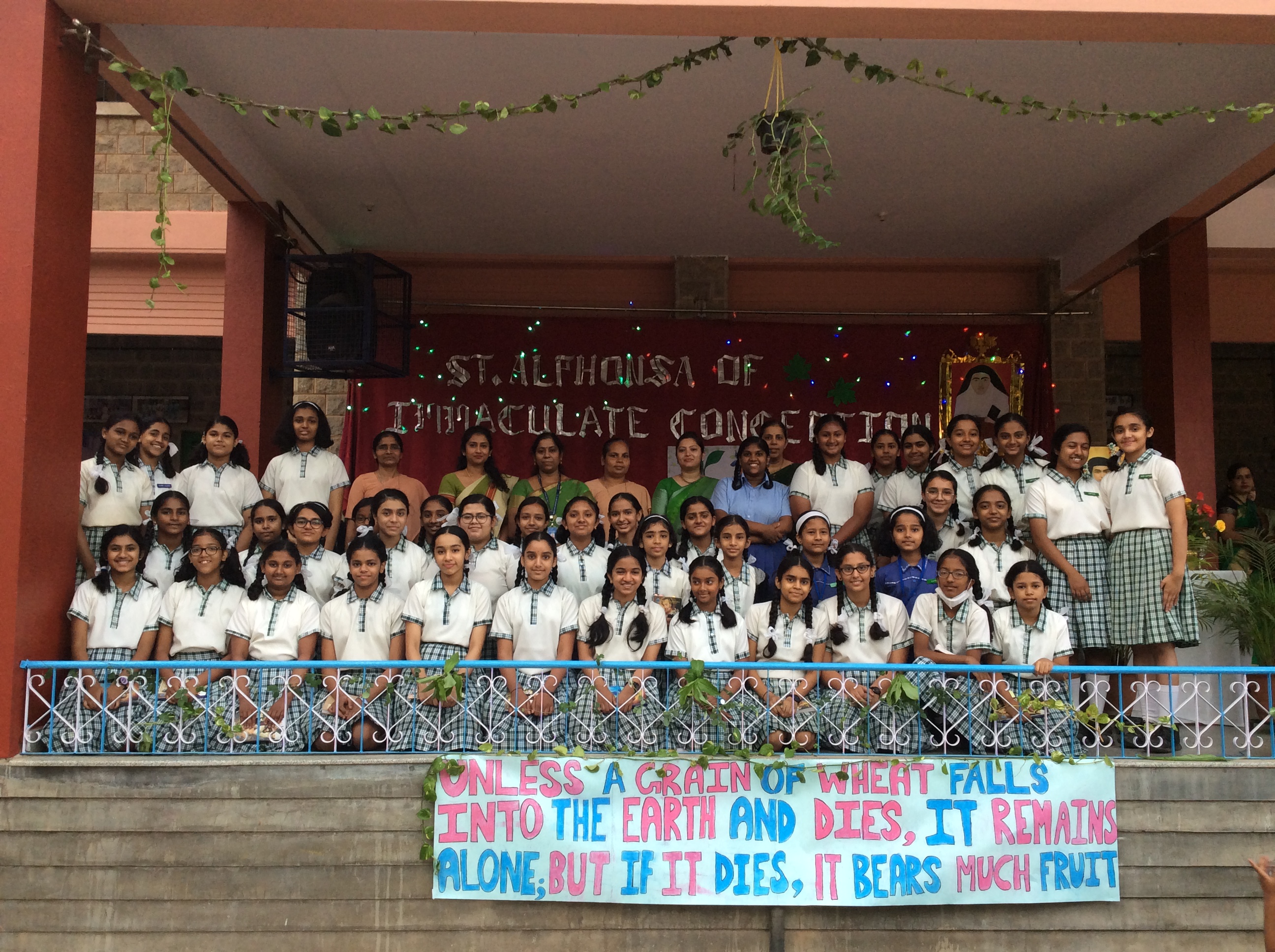 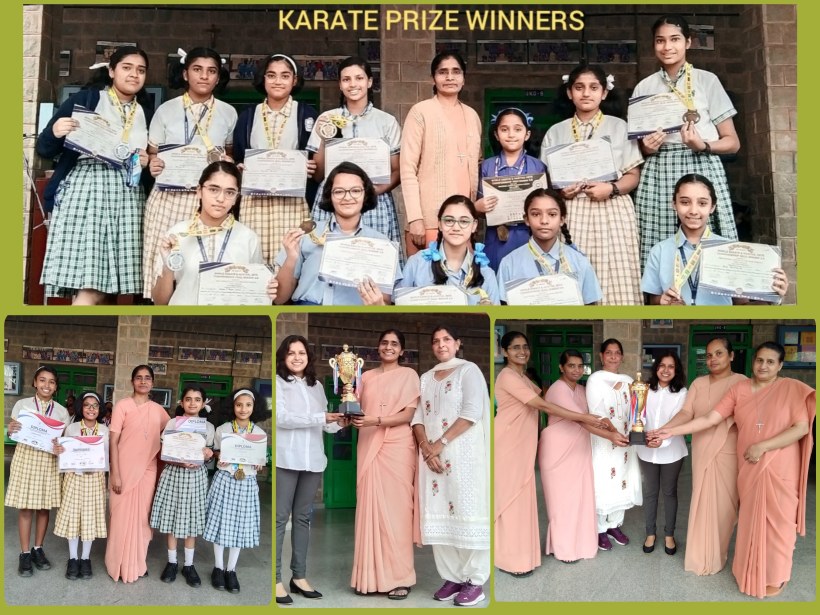 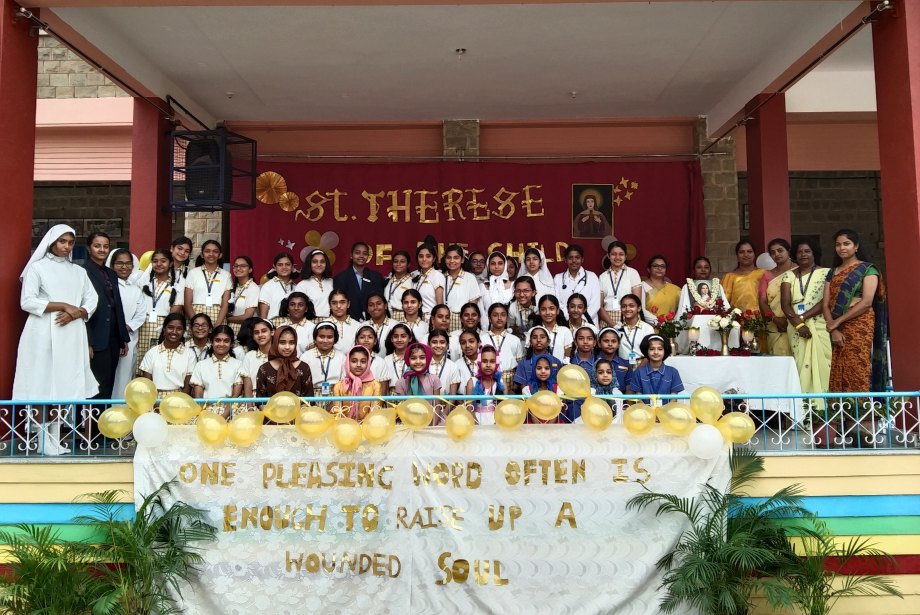 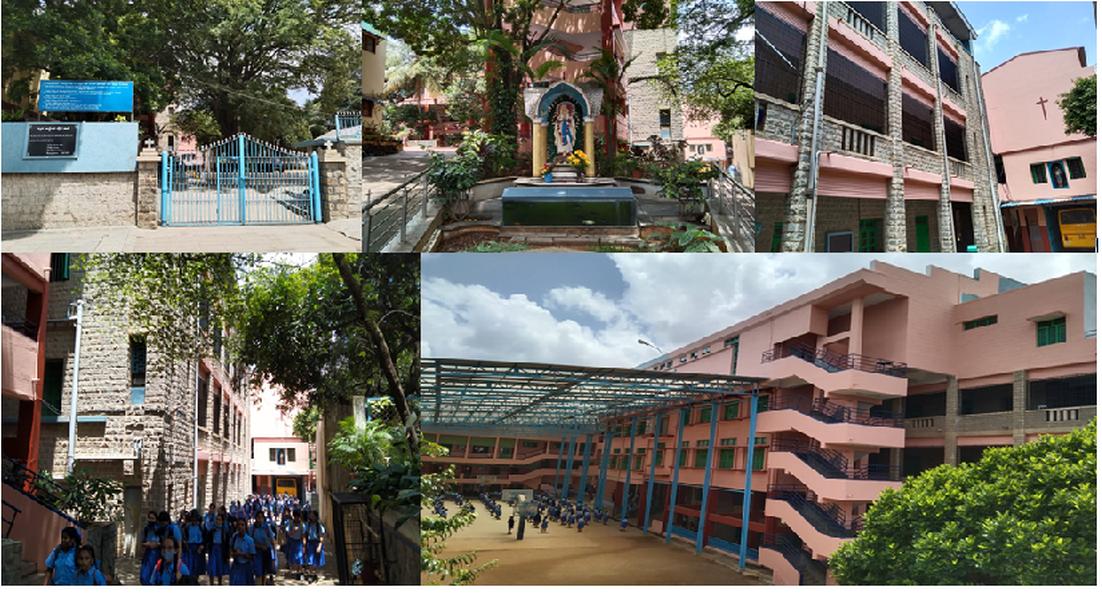 Blessed ANNE MARIE JAVOUHEY (1779-1851) urged by the desire to seek, find and accomplish the will of God founded the Congregation of the Sisters of St. Joseph of Cluny, in 1807, in France under the patronage of St. Joseph. In 1826, the first three Cluny sisters came to Pondicherry. Three years later, they were followed by Mother Rosalie Javouhey, Anne Marie's youngest sister. In accordance with the spirit of the foundress, they launched out into social, medical and educational fields. To impart sound moral, spiritual, human and social values to the students for life and to prepare them for their respective roles in society, schools were established.

Cluny sisters set foot in Bangalore in the year 1848 but due to some difficulties withdrew after a year. Exactly hundred years later, another attempt was made by the Irish sisters in the person of mother Cecilia Kenny and her team. Their efforts met with success and a bungalow was purchased at Malleswaram, Bangalore. Thus Cluny convent took shape on 5th November 1948, mother Cecilia being the first superior. A month later on 1st December 1948, the Cluny school started functioning with two pupils, Prasan Balse and Arun Bassak, with mother Cecilia as the founder principal. Like most other institutions Cluny had a very humble beginning. But the number of pupils kept increasing and the small rented building used for the school became insufficient. Efforts were made to utilize the existing premises for the construction of the school. Thus, on 17th January 1959, the foundation stone for the main school building we see today was laid by most Rev. Thomas Pothacamury, the then Archbishop of Bangalore. Since then, this glorious institution has grown in leaps and bounds and is an outstanding example where young talents can blossom. Cluny school, which started with 2 students in 1948, is now educating over 2000 students. Today, we are proud and happy that Cluny has been able to contribute to the education of children of this locality for decades. 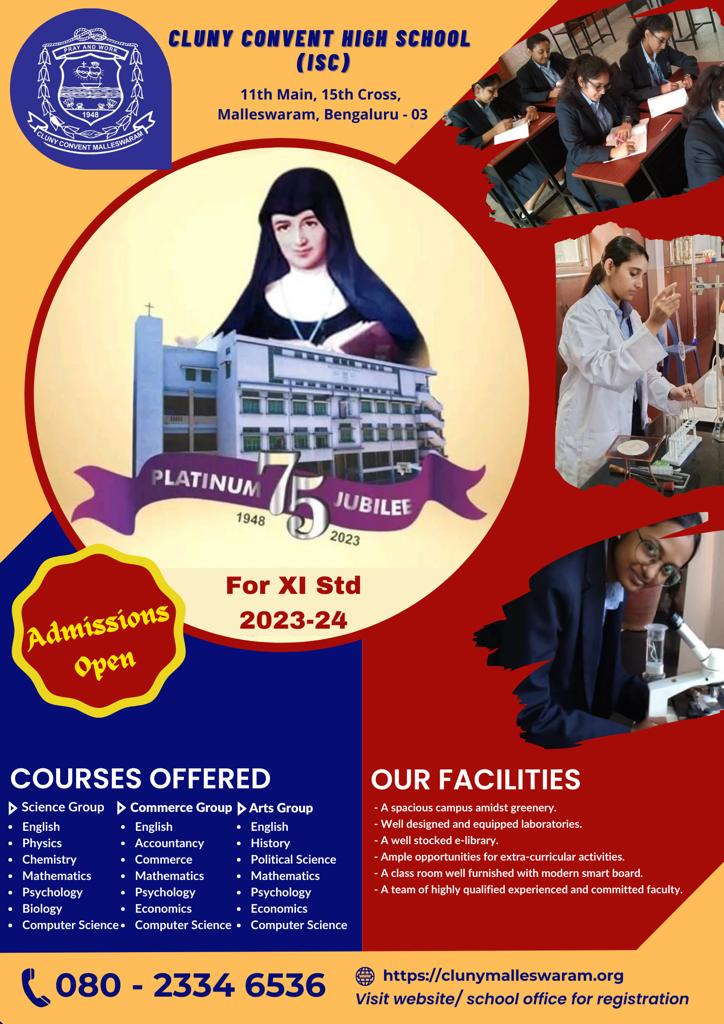